A Fractured Reflection on Astonishment. 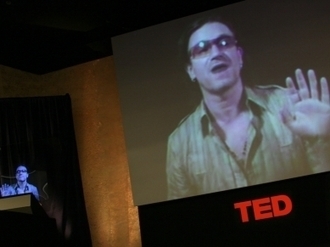 This is what I would call it, anyway. It is the tendency of human beings in a media saturated world to find interesting things interesting. The TED talk makes us go, wow, that's really neat, and the very neatness of it all is what constitutes its value. Or the news story or blog post or whatever, focuses on the next zany thing that some company or laboratory is doing. The authors of Freakanomics and Guns, Germs and Steel get to go on super powered book tours because they put such seemingly disparate concepts together, no matter how tenuously.

Listen carefully whenever someone says that they saw a talk or movie or article that "made me think." I bet that they will never follow that shit up with what the fuck it was it made them think about. Because what they really mean to say is "That article's neatness engrossed and entertained me in a way that I spuriously associate as encouraging within me a need for reflection and further research though I am in no way going to reflect or do further research."

Most of us do not remember the details of these talks, or these books, but we retain that feeling of awe that hit us when we first came across them and on this ground we venerate them. Once we look past that feeling and get down to criticism, we discover that, actually, this shit is not that dope and in fact could benefit from a bit more due diligence.

So, in a way, I am an advocate of regular ass shit. I am all about those things that seem fucking obvious when someone puts them into words. I am about that shit that half of the people who already thought it through simply say "duh" when they hear it again. Because that is the shit that will change the world. The simple stuff will change the world because it will demythologize it, it will show us that, really, the power to put ideas into action belongs to everyone. Oh, wait a minute, saving the world is complicated and difficult? I can't solve the problem of poverty and disease by buying things that make me feel good about myself and Bono? Um. Duh. There's no such thing as objectivity in social discourses? Duh. Racism is a problem despite the race of the President? Fucking duh.

Hegel, whose great revelations, once you can finally discern them, are not terribly complicated, once said that the "familiar and well known" is itself a cover for our garbled confusion about things. So yeah, we have to get over the veneer of common conception. But you don't have to go far beyond it. On just the other side is a relatively boring revelation that could change everybody's worlds for the better.

I was just kidding about Hegel, by the way. No one can discern what he is saying, you big dummy. 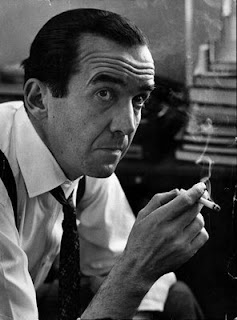 I believe in anger.

Not rage or hatred, but anger.

It is an appropriate response to injustice.

For a person of even mild moral consciousness, the world is a terrible place. One can be thankful for what one has, but that general thankfulness should not override the sickening weight that comes with knowledge of the suffering of others and our complicity in the machinations that bring about their plight.

When I was in high school, I drove with some friends to a pool hall. In the parking lot we encountered men who were deeply unimpressed with our racial diversity. They called us hateful names and made monkey sounds and threw bottles at us. One broke upon the windshield of my car as we frantically drove away. We had not driven a mile before we happened upon a police cruiser on the side of the road. We explained to the officer what had happened, that we had been taunted and attacked. I thought that he would call for backup, get our statements, or go find the men. Instead, he mumbled that he would check it out, rolled up his window, and proceeded to do nothing. We waited until we realized that he had no intention of doing anything. Then we drove on. That night, my fear in the face of my helplessness began its slow transformation into the anger that carries me today.

Aristotle teaches us that the emotions must act in service to reason, that we can think of ourselves as virtuous only when we have harmonized what we feel with what we know to be right. So that if we encounter something wrong in the world, someone who has gotten something that they did not deserve, or someone who has been punished too harshly for a crime, we should be angry about it. We should not feel despair, for that is paralyzing. We should not feel blind rage, for that leads to foolish action. Instead of blind rage, we should feel the focused intensity that bell hooks has called "the killing rage." Which I understand as anger.

Anger, properly controlled, is a stance against docility. Against complicity. Against the cultural distractions that an old French philosopher once called the Merchants of Sleep. We have to be mad enough about the state of the world to change it. My belief in the hallowed power of reason is not always enough to get me to speak up when someone casually says something racist in mixed company.  But my anger, which ultimately is in service of that belief, does the trick every time.

These are hard times. They have always been hard times and the challenges ahead will not be met by equanimity or non-attachment or peaceful obedience. Nietzsche says that “the great epochs of our life come when we have the courage to rechristen our evil as that which is best in us.”

If anger has ever been seen as evil, then I agree.
at 5:20 PM No comments:

Master's of Our Fate


Okay,
Bridges I burned some
Lessons I learned some
Money, I spent some, lent some, earned some
My eyes tell it
Tell of the hell I returned from
Spark up an L for the homies I haven't heard from
Burn when the herbs come
I'm livin' lurge
Never chillin' on the curb
Just a villain on the verge, son
My tenth shot is as efficient as the third one
Second one, first one
Worse come to worst, run
When I was pushed out the womb
The Earth spun
The only way to describe this is inertia
Some rappers think they can try me, who the first up?
I don't guarantee no survivors, nigga
Surf's up
Yeah
Soul on ice, courage and sacrifice
Hold on tight
And save the laughter for the afterlife
These chumps thinking they good
ain't even half as nice
Your fate'll be a one way ticket to paradise
What.

--Black Thought, "Masters of Our Fate"

In December of 2010, a blizzard rocked NYC. Emergency services shut down and the city was brought to a standstill. But babies still had to get born. This is the story of Jessie and the birth of her son.
Birth and the Blizzard. by Chismatic 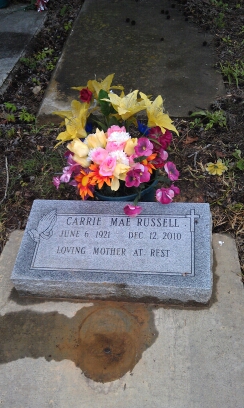 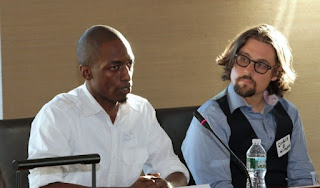 In April me and my team threw down on a panel discussion with Invisible Children. The recording of the conference is now available. Find it below and spread it far and wide.

This summit is a lesson in how not to have a conversation. We as a culture should learn once and for all that the discursive style of debate is good, perhaps, for publicity and the recruitment of public opinion, but is a terrible way to settle issues of importance.

I wrote a commentary on this discussion afterward. My disappointment in Invisible Children made it all the way to the Huffington Post.

I have said that Adam Finck and Jolly Okot are terrible speakers that cannot answer basic questions. This recording is the proof.

The Damn Jams on WMNF 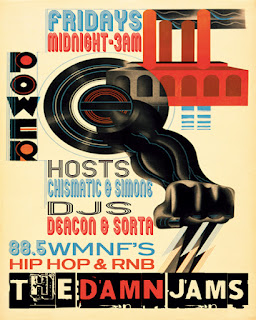 Hip Hop. R&B. Baby Powder.
Plug your computer into some speakers and click.
at 8:41 PM No comments:

Email ThisBlogThis!Share to TwitterShare to FacebookShare to Pinterest
Amaya Sings. by Chismatic
at 7:40 PM No comments: 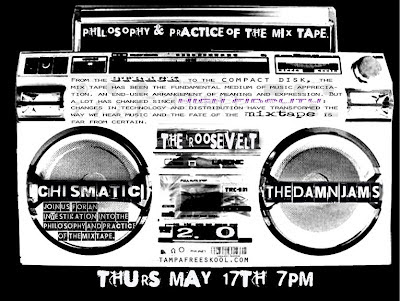 Been thinking a lot about dialogue. Made me remember this talk I had with my man a while back.

I never responded to his last message. Felt that the discussion had entered a land in which the exchange of reasons was no longer possible, I guess. Feel kind of bad about that.

Discussions between people who are committed to different ideals should never end. But too often, we don't even bother to start them.

A Message for Indiana Jones.

Fuck you. Shit you find in far off lands does not "belong in a museum," by which you invariably mean a museum in Europe. Cultural artifacts are not yours to steal from non-western countries. You would think that the fucking booby traps would be enough to convince you of that. Honestly, if your damn museum didn't house all of the art you stole from Africa, I would burn that shit down.