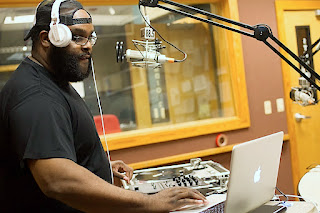 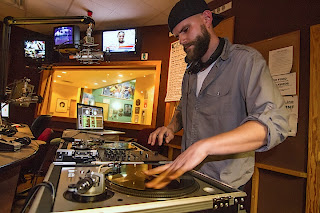 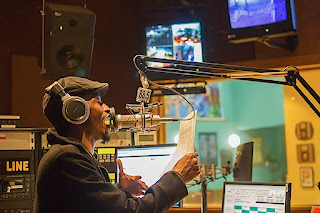 On Soundcloud: Chismatic
On Twitter @thedamnjams
at 3:50 AM No comments:

Email ThisBlogThis!Share to TwitterShare to FacebookShare to Pinterest
Labels: Radio

A Fractured Reflection on the Siren.

Sometimes I feel that if I could only understand one story that maybe I could unlock my world.
Now the Sirens have a still more fatal weapon than their song, namely their silence. And though admittedly such a thing has never happened, still it is conceivable that someone might possibly have escaped from their singing; but from their silence certainly never.


The bike leans. Awash in dust and dirt and in need of maintenance that I cannot cover. The music of the band is sublime. The woman sings through a voice coated in cinnamon and cigarette smoke.  But I can still hear them. Or her. Or it. It’s dark out and though it feels like open waves, I know that there are rocks in that sea.
I reach out for a drink with the hand that has an extra line in the palm, one put there not by nature but by fate. Bitter tea, but hot. I step to the Atlas. It starts on the second try. The throttle sticks and the road feels as rough and uncertain as my maintenance schedule. I ride on but there is no distance from the song. I think that Ulysses new that.
Time passes. I return to the machine. Before friends and hummus I scrub and scrape and screw it back into a form I can believe in. It takes an entire day. In the night, I ride. There is a chill in the air. It grows colder the faster I go.
I stop in the dark, in a place where I haven’t been for a while. A text message from my man says that there is symmetry in tragedy. That all songs are beautiful, though we should also be suspicious of them all.
Songs. By the weekend, I am at a console of lights, my finger on the masterfade for an entire city. I speak into a microphone, into waves, into radios. A voice in the void. Then music. But not the song.
But Ulysses, if one may so express it, did not hear their silence; he thought they were singing and that he alone did not hear them. For a fleeting moment he saw their throats rising and falling, their breasts lifting, their eyes filled with tears, their lips half-parted, but believed that these were accompaniments to the airs which died unheard around him.


The story. It looks like a tale of resisting a song so that one does not fall prey to the destruction that lies behind it. But perhaps it is a meditation on just what we are willing to do to hear that melody. We only think that if we succumb, we we are ruined. One forgets that, even in ruin, we get the song.
at 3:41 AM No comments: 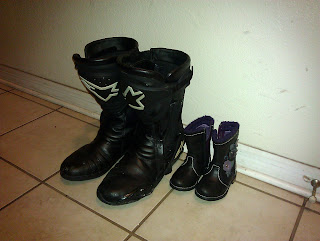 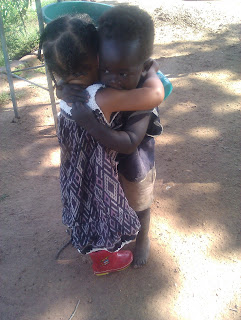 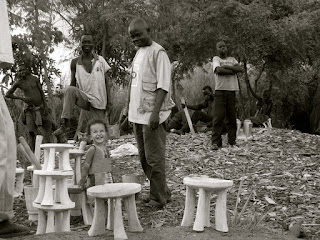