On God and Gays


The other day in Virginia I saw a woman campaigning on a street corner to not vote for Barack Obama. According to her signs, which draped around her neck in true "The End is Nigh" style, God says that it is wrong to support gay people.

The whole scene made me think of this passage from Hegel:

"At the  same time, if this substantial knowledge, itself so totally devoid of the concept, pretends  to have immersed the very ownness of the self in the essence and to philosophize in all holiness  and truth, then what it is really doing is just concealing from itself the fact that instead  of  devoting itself to God, it has, by spurning all moderation and determinateness, to a greater degree simply given itself free rein within itself to the contingency of that content and then, within that  content, given free rein to its own arbitrariness.

When the proponents of that view abandon themselves to the unbounded fermentation of the  substance, they suppose that, by throwing a blanket over self-consciousness and by surrendering  all understanding, they are God’s very own, that they are those to whom God imparts wisdom in  their sleep. What they in fact receive and what they give birth to in their sleep are also for that reason merely dreams."


So, I have a predictive keyboard on my phone. It scans my texts and even my email if I tell it to, in order to learn how I use my words and construct my sentences. It is impressively accurate, often suggesting exactly the completion of the word that I intend, or all out suggesting the next word that I am looking for. Theoretically, all I have to do is press the first letter of a sentence, and the prediction can construct the entirety of the sentence that I am looking to type. So, I can type "S" and the prediction will auto complete "See you cats when I get there."

So the other day I open a text and start a sentence with the letter H. I think, huh, I wonder what the key prediction will come up with if I just have it auto complete all the way. So, I do this and it comes up with the following:

"Hegel is the only real motivation."

I was reading Hegel on my tablet at the time.

Not cool, technology. Not cool.

Email ThisBlogThis!Share to TwitterShare to FacebookShare to Pinterest
Labels: Hegel 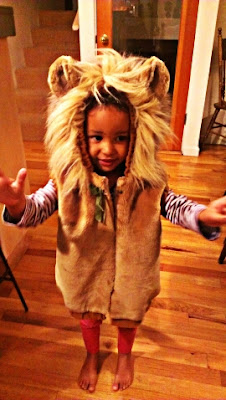