Often you will hear stoic men speak of basic pastimes as if they are of supreme psychological benefit. Oh, going fishing is like therapy. Detailing my car is like therapy. Certainly taking time to yourself in some engineered isolation may be enjoyable or necessary. Therapeutic, even. But probably not like therapy. Not the kind that cures anyway.

I have grown to distrust the revelations of the loner. The singular figure riding into town on tattered wheels, the hunter in his perch, the vagabond on the train. The romance that surrounds these figures often bills itself as a celebration of their full essence. It never asks what stunted emotional growth has led them to their isolation. We take their silence amidst the crowd as some quiet strength, attributing mystery and power to them. They are men of action, maybe,  and "actions speak louder than words."  This is a hilarious utterance, as it depends on the thing it demeans to communicate its meaning. And actions must be clarified by words to make sense.

One must be able to articulate the motivations for those actions. One has to know why. Lunatics and runaways and philosophers have all returned from war. Some do not speak. But some are not able; all of their corners and alleys have become dark now. They all look the same from the third, but only these are in the twilight of their own self-destruction.

The Pharmacon Atlas has been serviced. The mechanics say that the bike could very well go for a hundred thousand miles with no trouble at all. For now, it sits in an old shed. But this summer, around three thousand of those miles will be covered on a single trip. Twelve days on the road. Up to Colorado and back, stopping each night in some new city to which I have never been. I will be riding with my man, headed to a conference on motorcycles at which I will present a paper that I have been dying to write. Up until I fell into gainful employment for the fall, it was the thing about which I have been most excited this whole year. Anticipation of the future frames the present.  All the rides I have taken this year are only preludes to this, the greatest exit I have yet rocked.

And there have been some rides. In the spring, I met the great Vici brothers for a ride through blood mountain in Georgia. It was cold, rainy and magnificent. If God is going to appear anywhere, it is in the apex of a wet corner. Also there were woodchucks.

More recently I rode to the mountains of North Carolina for a wedding. A resort town in the off season, this despairingly empty, tremendously white altitude saw two perfectly rational people reduce themselves into unbearable and adorable corniness in pursuit of their love. It was the kind of display that has you reaching for a hand to hold. I found only a deck of cards, a pack of cigarettes and the DJs belly button.

For each trip I had to ride some miles alone. Well. Jokes. You always ride alone. It doesn't matter if there is a rider at your back wheel. The voice in your helmet is your own. Some times I broadcast my signal so that people can “see” me. An ostensible safety measure that also happens to help one feel connected.

But the third never knows the effort. They don’t hear the voice in the helmet or the general agony of the 500th mile on a Sportbike. No. The rider walks in to the gas station or diner. Other riders nod in recognition, a reflection in the glass delusion that we have made for ourselves. Others look at the leather and helmet and launch into any of a dozen scripts we have all heard a thousand times. Too dangerous. My girlfriend won’t let me. Must be hot out there. I used to ride.  Respect and envy, given just because your vehicle rests on a kickstand. It’s jokes. But if you ride long enough, like for ten minutes let’s say, you might start to believe it.

On this score, the road is not a space of self-reflection. It doesn't have to be anyway, kind of like prayer; it can grant you freedom from self-reflection. I suppose the thing that decides either way is how badly you need to hit the road. I don’t know just how badly I need to ride, but I know I can’t do without it.


The trip this summer will be our most ambitious. There is no telling if it will be enough to raise the rider from the myth that surrounds him. It would be nice to return with some new vocab. I'm tired of these dark corners. 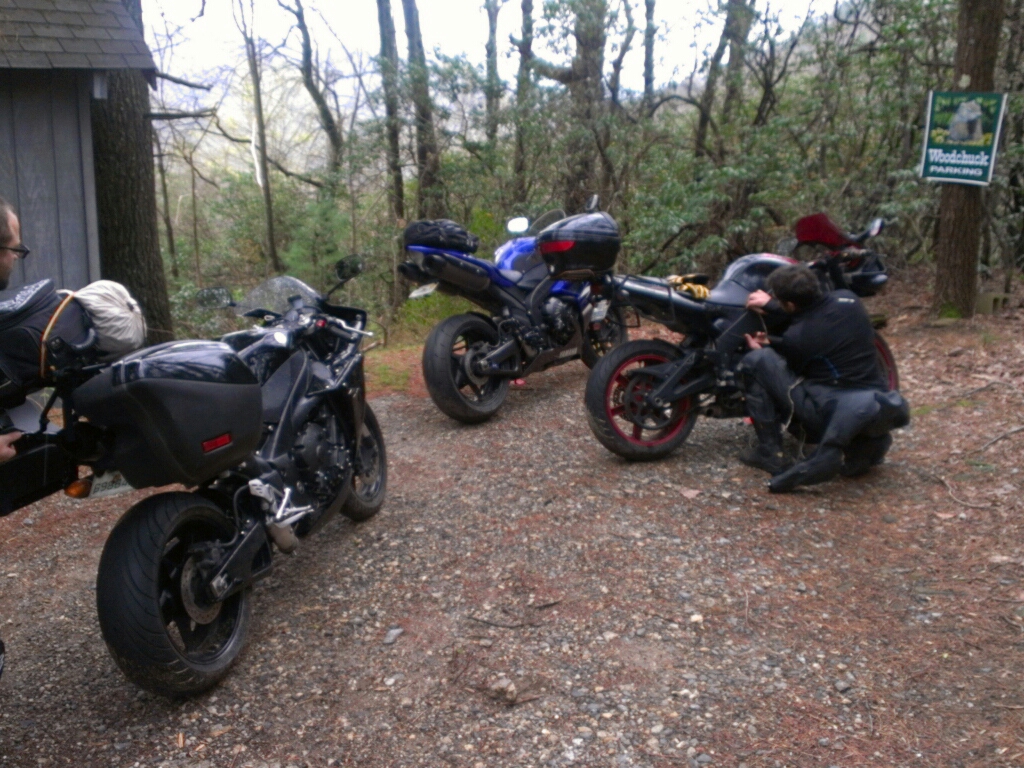 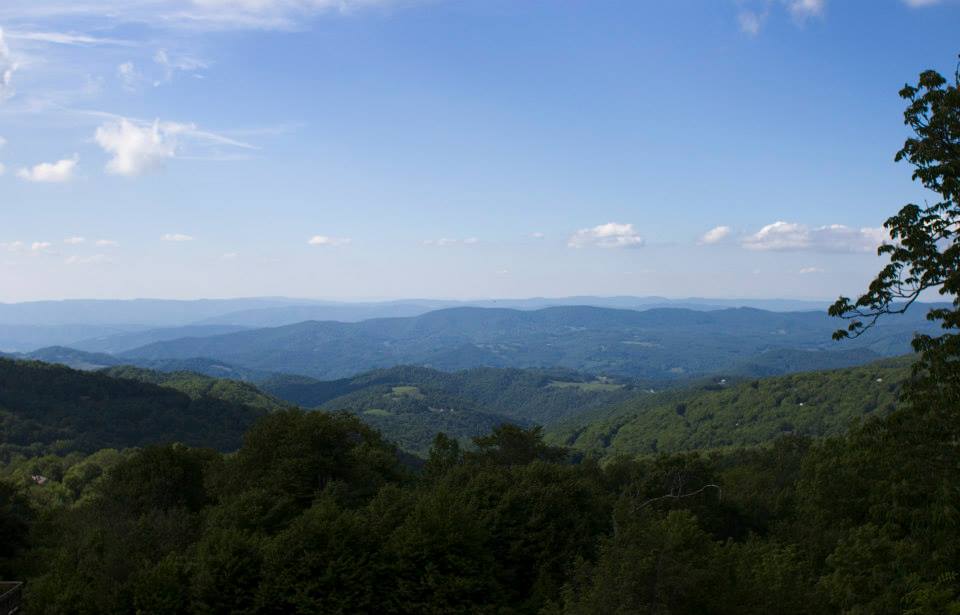 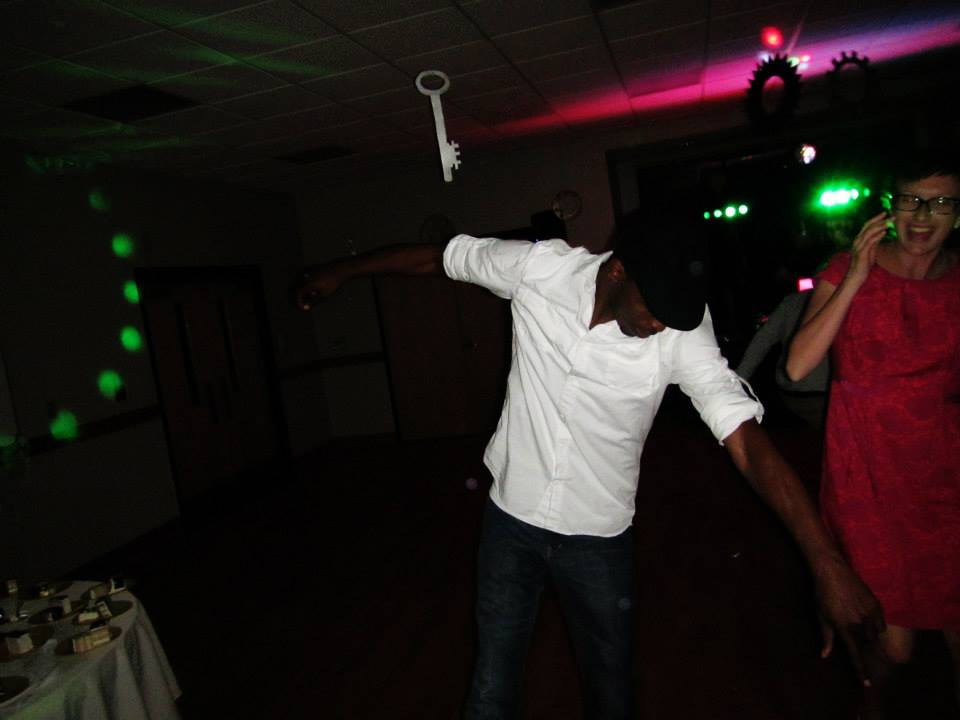 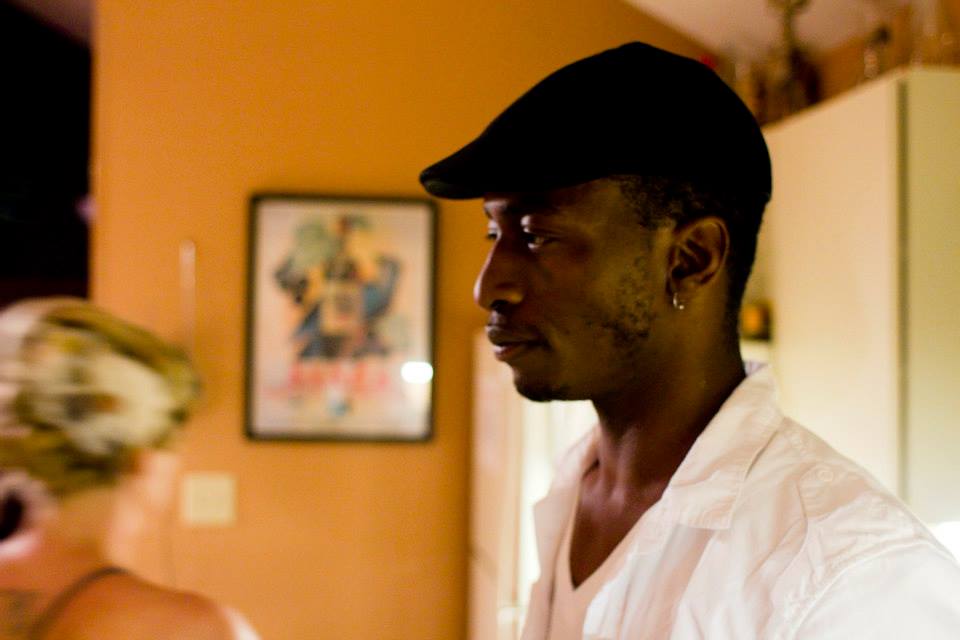 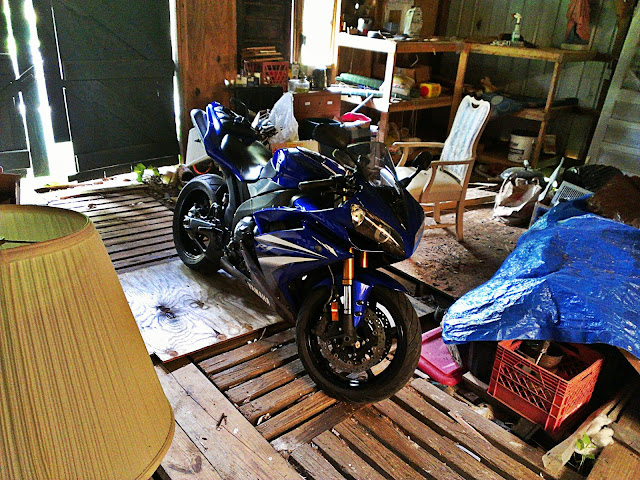